This article covers Polypropylene Draw Texturing Machine and its uses. It also discusses the Physical properties of draw textured yarn and its variations in draw ratios. It concludes with a brief review of the draw yarn manufacturing process. For further information, please refer to the references listed at the end of this article.

Polypropylene Draw Texturing Machine
The Polypropylene draw texturing machine (PP DTY) is a piece of equipment that twists polypropylene fiber by a physical method and heat treatment. The end product is a yarn with a fine crimp and a low coefficient of friction between interfilament boundaries. Moreover, it produces minimal noise and is fully automatic. The draw texturing machine is widely used in a variety of applications, including weaving fabric, wrist guard, sweater and Zongzi. 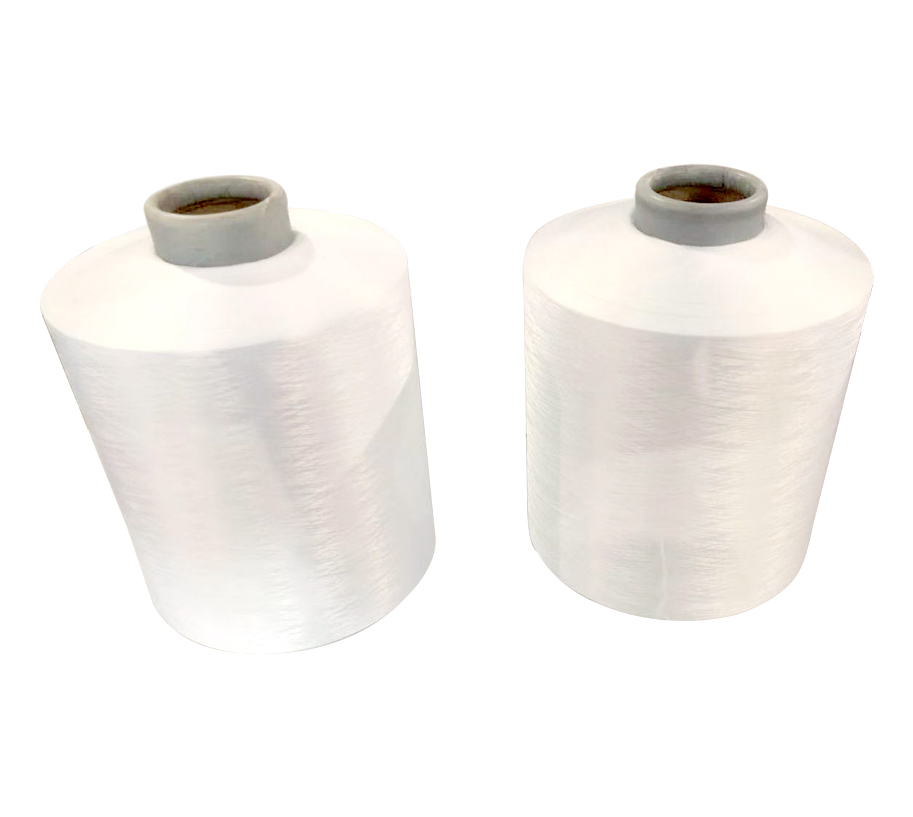 Another method is drafting. This method results in stretch yarns. Drawing involves drawing a filament over a heated or blunt knife edge. The filament near the knife travels less distance than the outer edges, causing the outer filament to stretch more. This phenomenon is called bilateral compression and extension strain, and the result is a crimpy strand. Drawing also reduces the size of the yarn. A textured yarn obtained by this method is helical in structure and has no twists.

Physical properties of textured yarns
Testing of yarns for the physical properties helps in the selection of raw materials and process control. The system enables the measurement of linear density, crimp rigidity, twist parameters, and unevenness. This system generates print-outs and statistical reports after each group of yarn packages. The system can be installed at the production line, yarn storage area, or quality control laboratory. Several institutions, research centers, and fiber producers have praised its usefulness in their quality control.

Variations of draw ratios for draw textured yarns
In this study, we examined the effect of multiple process variables on the properties of a partially oriented polyester yarn during a simultaneous draw texturing process. While the temperature of the first heater, disc spacing, and draw ratio all influenced the yarn properties, other factors had only minor effects. However, the draw ratio was found to have a major influence on the properties of the textured yarn. Moreover, the D/Y ratio showed a lesser physical significance.

0
Views: 143
PREV: How to Use High Intermingled Yarn in Melange Fabrics
NEXT: The Benefits of Polyester Yarn