The spinning mechanism and five advantages of compact spinning

Compact spinning is a new spinning technology for spinn […]

1. Before twisting, the single fibers in the sliver are fully straightened, parallel to each other, and closely arranged, so at the jaws of the twisting roller (also called twisting roller, because it has the effect of preventing the transfer of twist), the diameter of the sliver It becomes very small, so the "twisted triangle area" is basically eliminated. Since the single fibers are fully straightened and parallel before twisting, there are no hair feathers extending out of the main body of the Polyester DTY Yarns, so there are few yarn hairiness, especially the hairiness of 3 mm or more less. 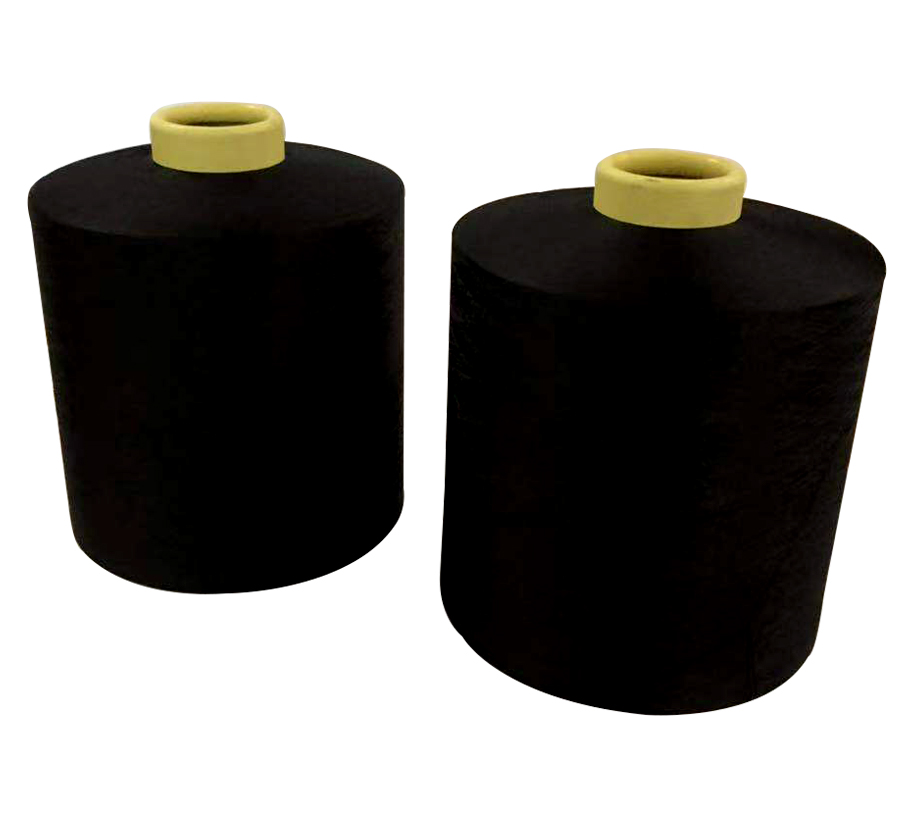 4. Due to the above characteristics of the compact yarn, it provides very good conditions for the next process, and the compact yarn has less hairiness, so the pressure of the sizing and singeing process is reduced, and the use of compact yarn in the weft yarn of the shuttleless loom greatly reduces the draw The resistance of the weft improves the efficiency of the loom.

5. Because the compact yarn fibers are closely arranged and have a smaller diameter than traditional yarns of the same number, the cloth woven with the same warp and weft density has good air permeability and the cloth surface is smooth and smooth, which is ideal for high-end polyester DTY Yarns.

0
Views: 558
PREV: How to prevent man-made defects and sudden yarn defects
NEXT: Causes and analysis of common yarn defects in spun yarn