The synchronization of the apron is the key to spinning

The apron is one of the important equipment of spinning […]

The apron is one of the important equipment of spinning machinery, and it has a very important effect on the quality of the formed yarn. Whether the spun yarn aprons can be selected, matched and managed well during use, and whether the process status to achieve synchronous operation with the middle roller are closely related to the quality of the formed yarn is the key to the spinning process.

1. The mechanism of aprons in spinning

The main function of the spun yarn aprons is to carry out the micro drafting and holding transition in the rear zone. The size of the draft multiple is mainly based on the fiber length, roving weight, drafting form, quality requirements, etc., and its working state must be accurate and continuous. In order to ensure the smooth progress of drafting and the realization of technical quality indicators such as the strength of the spun yarn, unevenness of weight, thick spots, details, etc., further loosen the fiber mass, increase the straightness of the fiber, and arrange the parallel and orderly Mixing, and under a certain pressure, effectively and steadily control the fiber to move evenly.

In the two drafting areas of the spun yarn, the apron is in the middle position. It plays the role of drafting and gripping and conveying. For the drafting force and the gripping force, the gripping force is slightly greater than the drafting force. It is necessary to hold firmly and pull apart. Theoretically, it is to reduce the length of the floating zone, strengthen the friction boundary in the middle, and move the fiber shift point forward, which is conducive to improving the yarn dryness. 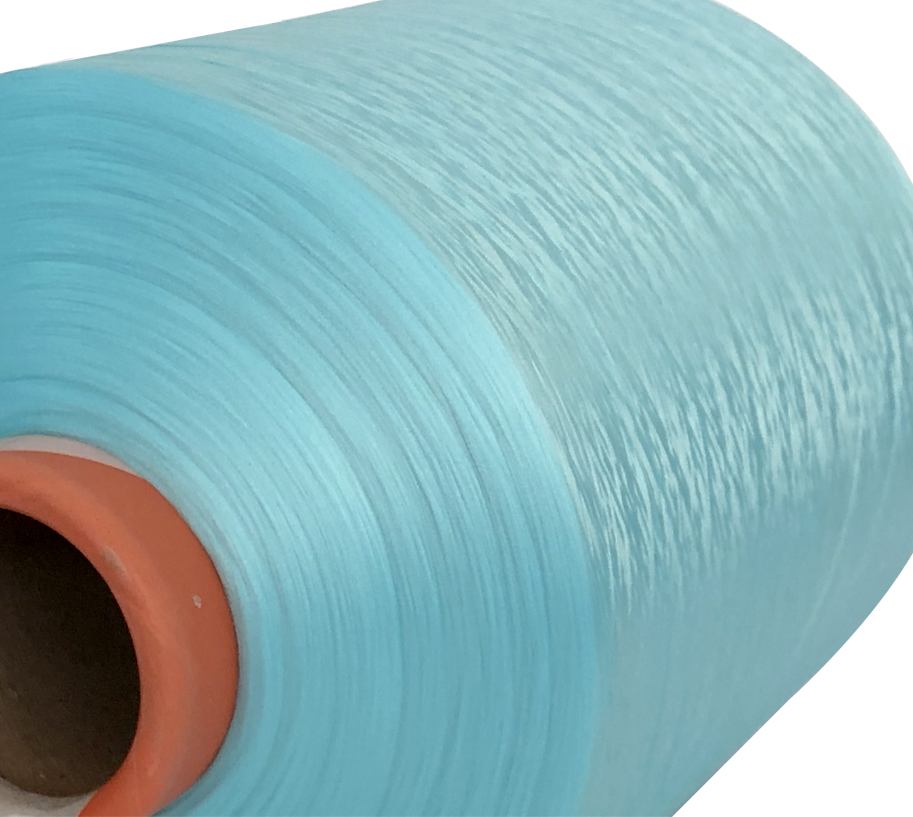 2.The synchronization of the aprons is the key to spinning

The so-called synchronous operation refers to the uniformity of the linear speed. The difference in linear speed refers to the influence of many factors during the operation of the upper and lower aprons. The distance moved per unit time is lower than that of the middle roller, and the upper aprons are in a passive state. The moving distance is lower than the lower aprons, and the difference in linear velocity is difficult to locate at a certain point and a certain unit time.

The linear speed of the apron is determined according to the process speed of the middle roller. In the movement where the fiber continuously acts on the apron with an average displacement, the lower apron is driven by the middle and lower rollers and the speed of the upper apron must be kept the same. Continuous operation should theoretically be uniform. If there is a difference in linear velocity between the upper and lower aprons in a non-standard state, a shear stress is actually generated under the action of pressure and jaws. In severe cases, there will be a noticeable pause in the aprons, that is, a pause. It is precisely because of this unfavorable state of movement that the average moving distance of the fiber is affected, and at the same time there is a difference in moving distance, so the spun yarn sometimes appears so-called mechanical waves, regular or irregular coarse details, unevenness of short fragments, even in severe cases It affects the straightness and parallelism of the fibers, the accumulation of short fibers, thick nubs, increased neps, etc., which ultimately leads to a decrease in yarn quality.

0
Views: 534
PREV: What are the main reasons for uneven yarn defects
NEXT: How to ensure the stable delivery of the drafted yarn