Winding process Low speed and low tension are the key. […]

1) Do a good job of optimizing the process to control the growth of self-winding hairiness:

2) Strengthen the operation of cleaning work and the work of driving cars:

Do a good job of cleaning the yarn channel and the tray in time to reduce the accumulation of fly and the increase of hairiness. Splicer cleaning, cleaning inside the bobbin holder, cleaning nozzle, etc. When handover cleaning, it must be stopped at the same time, and it is not allowed to go forward and backward.

3) Do a good job in the transfer protection of the spinning bobbin to the winding to prevent the phenomenon of pressing the yarn in the yarn basket.

4) The relative humidity is controlled at 70-73%. Properly increasing the humidity in the winding workshop will help reduce hairiness. 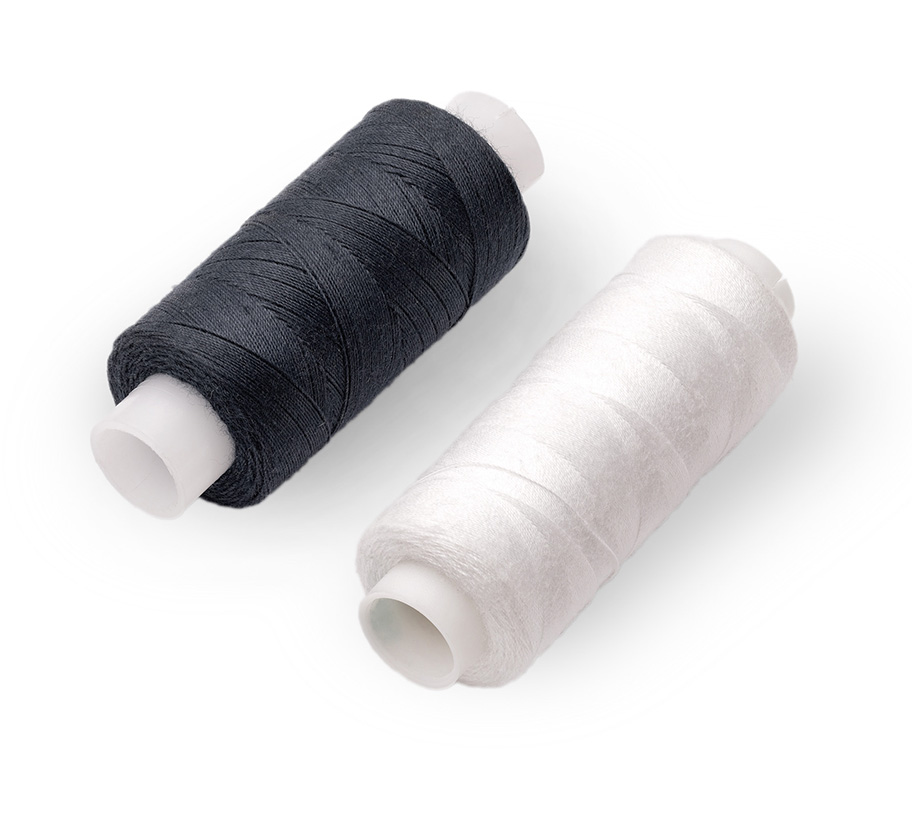 (1) In addition to the selection and production of rubber rollers, maintenance should also be paid attention to. Drawing, roving, spinning rubber roller coating and cleaning cycle, for chemical fiber easy to generate static electricity, after making the coating, add antistatic agent; cleaning cycle, drawing once a week, roving once every half month, spinning and traveller synchronization. Because the oil-containing rubber rollers and aprons are easy to accumulate grease, they should be cleaned periodically with a strong cleaning agent that removes grease, dried and used again.

(1) The hairiness of ring-spun yarn increases with the increase of draft and output speed in the whole production process, and it has an impact on the production efficiency and product quality of the subsequent processes. Reducing hairiness, especially harmful hairiness of 3 mm and above, is an important aspect of improving yarn quality.

(2) The hairiness of ring spun yarn is divided into twisted hairiness and process hairiness. The twisting triangle area plays a decisive role in the formation of the yarn surface hairiness. Controlling the width of the ribbon output from the front roller of the spun yarn is a key factor in controlling the twisting hairiness of the yarn. At the same time, the fiber structure state in the sliver, the level of the short fiber content, the cohesion between the fibers and the control of the spinning tension are equally important to the twisting hairiness. Process hairiness is mainly the hairiness formed by the friction between the yarn and the yarn channel during the spinning process. The main factor affecting the hairiness of the process is scratching, which is closely related to the smoothness of the yarn channel, the tension of the yarn passing through the channel and the strength of the static electricity on the yarn, especially the state of the spun wire traveller and the state of the grooved tube , The arc length of the yarn on the grooved tube is closely related to the winding speed.

(3) Solving the hairiness problem of polyester-viscose blended yarns is a systematic project. It should be understood from the characteristics of raw materials and dealt with correctly, strengthen equipment management and operation management, optimize processes, select equipment reasonably, and adjust temperature and humidity according to weather and season changes. In terms of meticulous and effective work, the process is reasonable, the equipment is intact, the channel is clean, the machine is free of sticking, entanglement, hanging, and blocking, the environment is clean, the logistics is orderly, continuous improvement, and the harmful hairiness is minimized.