The coiling effect wave can be eliminated naturally in the tension drafting of the later process. Although it does not affect the quality of the yarn, it makes the calculation value of the drawing evenness distortion, and may also coincide with the real mechanical wave wavelength. Confusion, resulting in false and true being ignored or misjudged. Therefore, it is necessary to clarify its causes and eliminate them in time.

1. Judgment method and cause

Take the sliver that has been walked on the evenness tester again. If the "mechanical wave" disappears, this wave is the coiled wave.

Why does the drawing opportunity have a ringing effect at low speeds? This is because most spinning mills now use high-speed draw frames, and the speed corresponding to the design of the coiling reel is mostly above 320m/min. The exit position of the coiling reel is designed at the intersection of the spiral curve duct and the bottom plane of the coiling reel. The pointed top of the elliptical exit formed at the location, where a smooth transitional space curve design is adopted, under high-speed conditions, the sharp, periodic, and regular changes in the cross-sectional shape of the sliver will naturally not be caused, and the ring effect wave will not be formed. . When the drawing speed is below 270 m/min, the coil tension formed by the coiling disk and the space spiral curve duct is significantly reduced. Not only the sliver running track in the coiling coil duct changes, but also the position of the sliver at the exit. A great displacement also occurs to form a deviation, that is, it breaks away from the top of the original elliptical outlet tip, and comes out from the position of the elliptical outlet of the coiled disk close to the inner side of the retracted by about 1/3-1/4. And the manufacturer of the inner side of this outlet does not round the corners at all or the process corner chamfer is very small. The sliver is suddenly and regularly folded and squeezed at this corner, and the cross section of the sliver is instantly deformed, which reflects on the spectrogram. It is a "mechanical wave" with periodicity, regularity, and even "chimney topping".

The wave generated by the "deformation" of the cross-sectional shape of the sliver is only that the cross-sectional shape becomes more flat, but the sliver is uneven, and the fiber movement has not changed or only has a slight change. It is not because the defect of which rotating part causes the fiber to move. There are essential differences between the two "waves" of mechanical waves caused by regular changes. 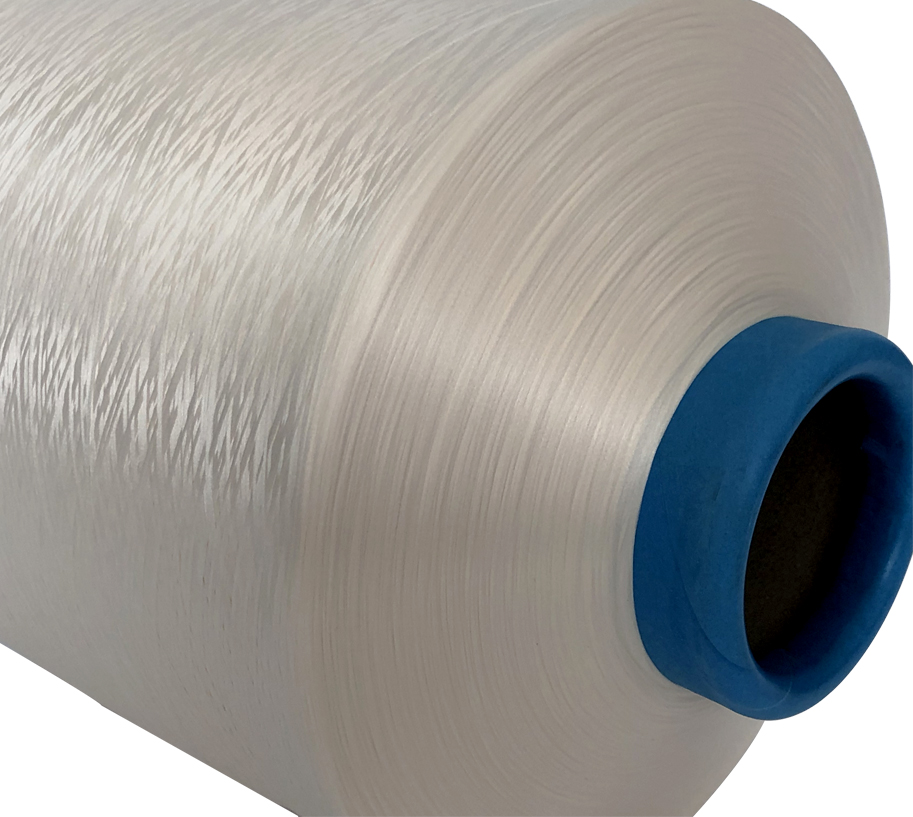 1. Starting from perfecting the technology, increase the speed of the draw frame by at least 330 m/min. At present, the main problem of domestic cotton drawing process design is that it pays attention to the main zone and underestimates the rear zone, and lacks understanding of the importance of the optimization of the spacing and draft ratio of the rear zone after the design of the rear zone. We quoted a product recommendation word from a world-famous draw frame: "Drafting depends on the setting of the draft in the back zone, which is closely related to the spinning plan of the factory and the selection of raw materials. If it is set incorrectly, the influence of undesirable indicators will be affected. Enlarged in the yarn". The importance and depth of understanding of the key role of the rear zone in the drawing process design by international brands can be seen. According to personal experience to spin 38mm chemical fiber, the back zone spacing should be selected within 22-30mm according to the difference of fiber fineness. Under the condition of small gauge, the draft ratio of the rear zone can only be very small, and it is impossible to enlarge to the ideal state, which directly causes the draft ratio of the main zone to be too large. Not only is it difficult to guarantee various technical indicators, but the actual use speed can only be reduced. , And one of the direct consequences of low speed is the appearance of the "circle effect" wave.

2. It is also possible to keep the process unchanged and speed up, only to eliminate the "coil effect". This is a solution for special varieties and special circumstances that require low-speed drawing. Use a small file to repair the inner side of the exit of the coiling plate (the actual position of the coil, with obvious friction marks) to a larger rounded corner (particularly be careful not to "file leakage" at the junction of the inclined tube and the lower surface of the coiling plate) , Then it needs to be repaired by welding), and polished with "0" metallographic sandpaper or toothpaste.

If the new aluminum alloy integrated casting and pressing forming coil reel is adopted, it not only has many advantages such as light weight, smoothness, durability, good forming, smooth striping, etc., but also because of the thick wall of the cast aluminum chassis, it will not cause "file leakage". Features: After file repair, the coiling reel can be adapted to high, medium and low speeds, and it is another way to solve the coiling effect.

0
Views: 39
PREV: How to improve the control effect of yarn quality
NEXT: What are the factors affecting spinning quality