Home / News / What are the factors that affect yarn strength

What are the factors that affect yarn strength

As we all know, increasing the spinning machine speed c […]

So what are the reasons for low yarn strength?

Since the number of fibers in the short-detail section of the yarn is less, the tension that can withstand is smaller, and the yarn is likely to break, thereby forming a strong and weak loop.

When there are long details on the yarn, because the traveler weight, spindle speed and other production conditions have not changed, the twist added to the long details on the yarn during the production process is the same as the normal yarn, which causes the actual twist coefficient at the details to change Smaller, the cohesive force between the fibers is reduced; as the mass per unit length of the yarn becomes smaller, the centrifugal force coefficient of the yarn becomes smaller, the balloon becomes slender, the traveler's posture on the ring changes, and the running stability becomes Poor, when the strength of the yarn cannot withstand the tension fluctuations, the yarn ends will be broken, forming a weak loop of yarn strength.

If there are thick details on the yarn, because the yarn twist tends to concentrate toward the details, there will be more twists at the details, and the fibers at the thick knots will have less twists. At the junction of the thick details, on the one hand twist On the other hand, there are relatively few fibers, and the cohesion between the fibers is poor, and the yarn is easy to break from here, forming a strong and weak loop. 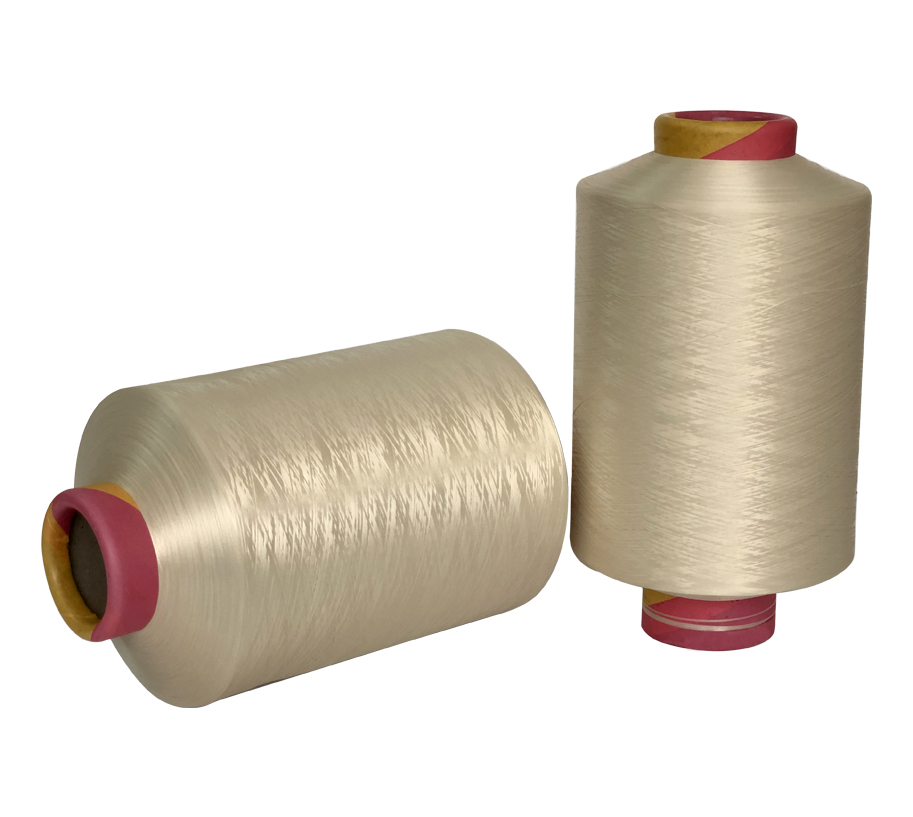 Sometimes a weak twist point is formed on the yarn due to the running of the spindle and other reasons. The cohesive force between the fibers at the weak twist point is small and the strength is low. The yarn is easily broken from this place, thereby forming a strong weak ring.

5 Strong and weak ring at junction

If there are nodules inside the yarn, the fiber structure at the nodules and covering points will be destroyed, which will often cause problems such as fewer fibers here, poor fiber straightness and parallelism, and inconsistent twist angles. Therefore, the breaking work that can withstand at this point is small; in addition, because the yarn diameter at this junction and covering point is generally thick, the yarn is often blocked when passing through the traveler yarn channel, resulting in an instantaneous peak of winding tension , Thus causing yarn breakage, forming a strong weak loop.

0
Views: 394
PREV: What are the common methods for measuring evenness in spinning production
NEXT: What are the factors that affect the high speed of spinning